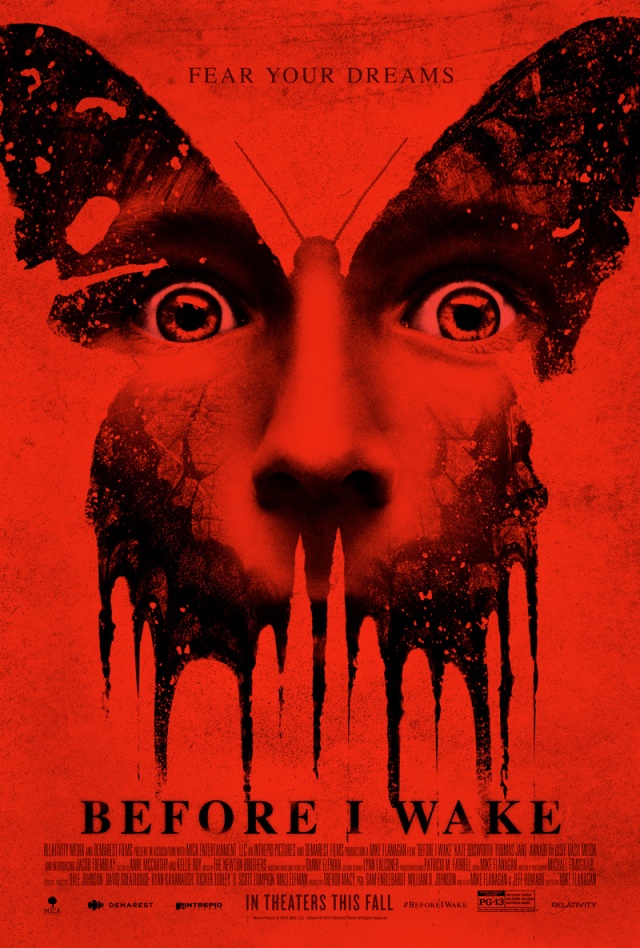 A young couple adopt an orphaned eight-year-old boy Cody, whose dreams and nightmares manifest physically as he sleeps. To save their new family, the couple embark on a dangerous hunt to uncover the truth behind Cody’s nightmares. 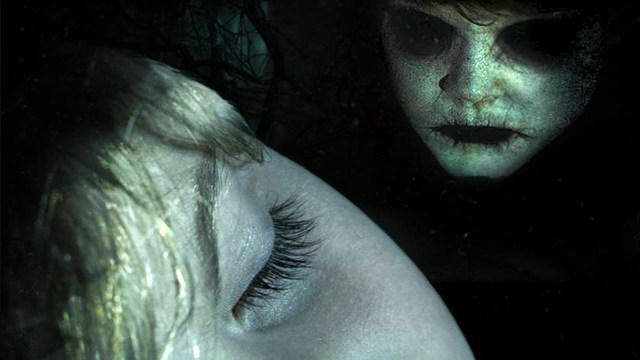 CLICK ON THE LINK TO WATCH THE TRAILER HERE

Another trailer that shows enough of the plot but looks interesting as well as creepy though. Besides i’m tired of the horror movie cliche of a family moving to a new town into a new house that’s well known as a haunted house. This seems to be a little different so i will be watching it….

I'm addicted to books and my second addiction is good movies. So i created this platform in order to share great upcoming movies with the world. Respect to all the best scriptwriters,directors,producers and the actors who makes good and positive impact in our lives through their movies.
View all posts by affyyia →
This entry was posted in American Movies, Being, Blog, Britain, Canada, Drama, Entertainment, Family, Film, Ghana, Home, Horror, Life, Movies, Mystery, New, Other People, People, Psychological Thriller, Random, Thoughts, Timeline, Uncategorized, Upcoming movies, USA, Wordpress, World, Writing/Blogging and tagged Drama, Horror, Movies, Thriller, Up coming Movies. Bookmark the permalink.