A true story of Nat Turner, a literate slave and preacher, who after witnessing countless atrocities against fellow slaves, led a liberation movement in 1831 that led to a violent retaliation from whites. 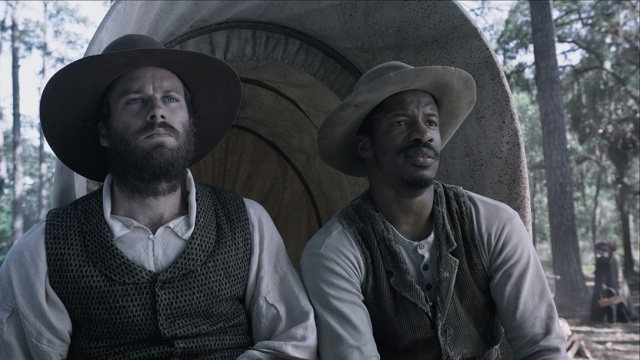 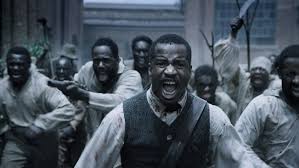 This is not the remake of the  1915 which was originally called ( the Clansman ) and 1983 film that’s of the same name. This is certainly a must watch film coming 2016
J

I'm addicted to books and my second addiction is good movies. So i created this platform in order to share great upcoming movies with the world. Respect to all the best scriptwriters,directors,producers and the actors who makes good and positive impact in our lives through their movies.
View all posts by affyyia →
This entry was posted in Africa, Being, Biography, Blogging, Drama, Entertainment, Family, Friends, General, History, Inspiration, Life, Movies, New, Other People, People, Personal, Random, Social, Upcoming movies, USA, Wordpress, World, Writing/Blogging and tagged Biography, Movies, Up coming Movies. Bookmark the permalink.