HEY PEOPLE, THE SEQUEL TO JACK REACHER WILL BE  HERE SOON !!!!! 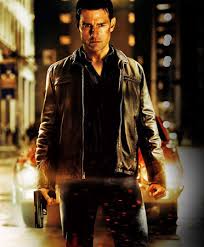 Jack Reacher returns to the headquarters of his old unit, only to find out he’s now accused of a 16-year-old homicide. 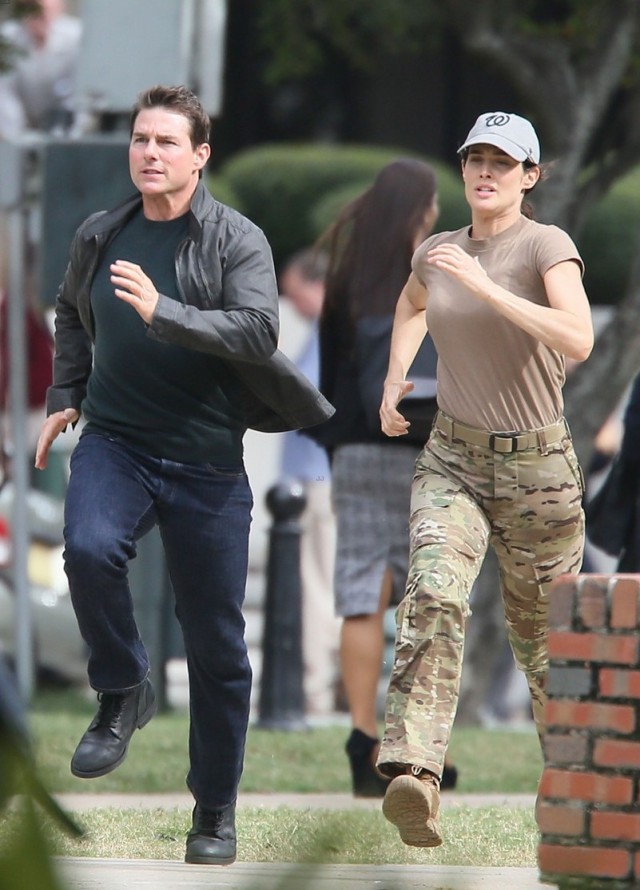 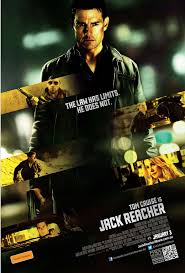 I'm addicted to books and my second addiction is good movies. So i created this platform in order to share great upcoming movies with the world. Respect to all the best scriptwriters,directors,producers and the actors who makes good and positive impact in our lives through their movies.
View all posts by affyyia →
This entry was posted in Action, Adaptations, American Movies, Blog, Buzzing, Crime, Entertainment, Favouritemovies, Film, General, Good Movies, Movies, Thriller, Uncategorized, Upcoming movies, World and tagged Crime, Movies, Thriller, Up coming Movies, World. Bookmark the permalink.