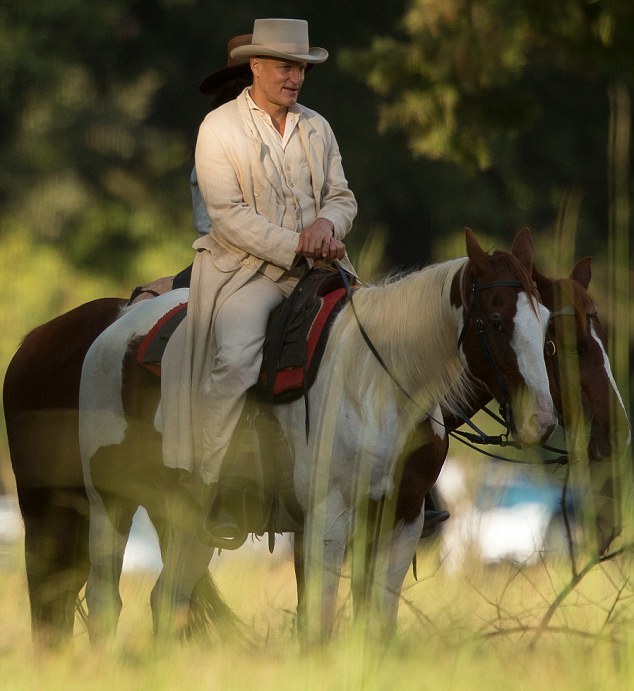 The prophetic Abraham Brant known as The Preacher to all, has a cult-like hold over the townsfolk of frontier town Mount Hermon. Stories of war, killing, and the divine follow him wherever he goes. Not far from this isolated town, a slew of dead bodies begins to appear, washed up on the shores of the Rio Grande. David, a Texas Ranger  learned that nothing about Abraham, Mount Hermon or the murders is at all what it seems so he decided to investigate the series of unexplained deaths in a town called Helena. 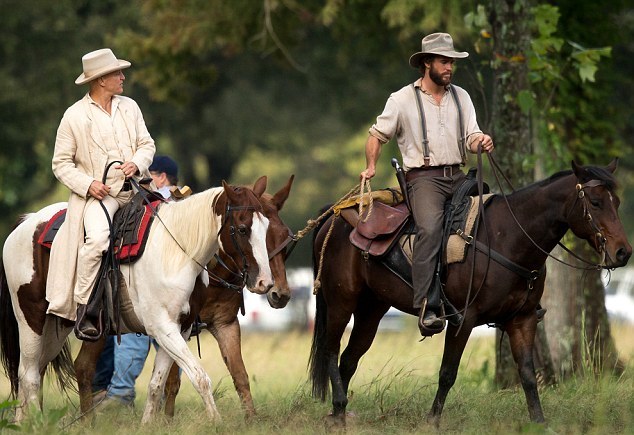 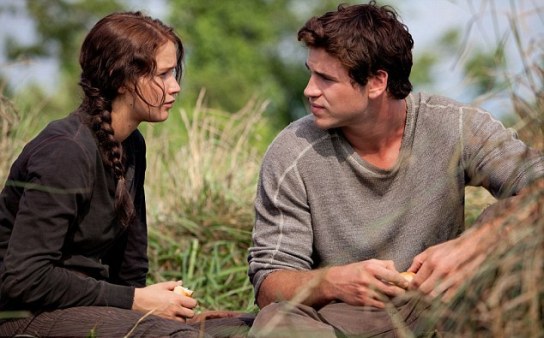 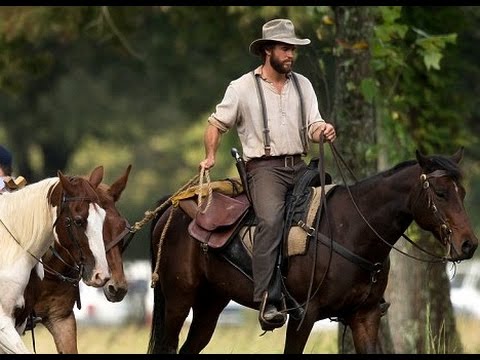 Liam Hemsworth looks good as cowboy and Woody Harrelson is the perfect character as the the preacher for this movie.

Cheers to By Way Of Helena

I'm addicted to books and my second addiction is good movies. So i created this platform in order to share great upcoming movies with the world. Respect to all the best scriptwriters,directors,producers and the actors who makes good and positive impact in our lives through their movies.
View all posts by affyyia →
This entry was posted in Blogging, Entertainment, Film, Good Movies, Home, Movies, People, Timeline, Uncategorized, Upcoming movies, USA, Western, Wordpress, World, Writing/Blogging and tagged Drama, Movies, Up coming Movies, Western. Bookmark the permalink.