It’s been nearly 30 years since the film first came out, endearing fans with its unique brand of comedy. 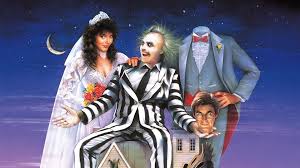 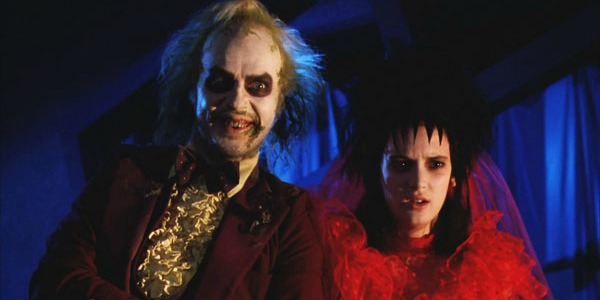 A follow-up to the 1988 comedy, “Beetlejuice”, about a ghost who’s recruited to help haunt a house. 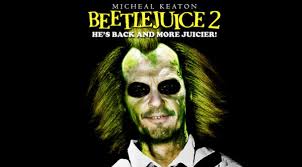 Beetlejuice 2 was confirmed by Winona Ryder and Michael Keaton and Tim Burton are all on board for the second coming of a classic.

Keep your fingers crossed y’all because this times, it’s for real.

I'm addicted to books and my second addiction is good movies. So i created this platform in order to share great upcoming movies with the world. Respect to all the best scriptwriters,directors,producers and the actors who makes good and positive impact in our lives through their movies.
View all posts by affyyia →
This entry was posted in Comedy, Entertainment, Fantasy, Favouritemovies, Film, Fun, Good Movies, Joy, Movies, Upcoming movies, World and tagged Comedy, Fantasy, Up coming Movies. Bookmark the permalink.