Derek and Hansel are modelling again when an opposing company attempts to take them out from the business. 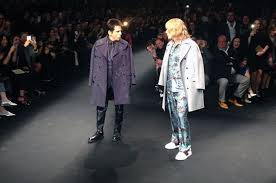 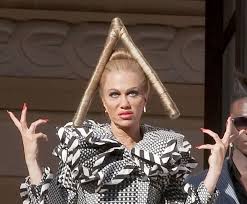 Ben Stiller hasn’t aged a bit considering it’s almost 15 years since the first one. And Kristen Wiig and her triangle hairstyle, i just don’t know…………… This movie is going to be awesome. The trailer alone made me laugh. Ben Stiller is so funny……

I'm addicted to books and my second addiction is good movies. So i created this platform in order to share great upcoming movies with the world. Respect to all the best scriptwriters,directors,producers and the actors who makes good and positive impact in our lives through their movies.
View all posts by affyyia →
This entry was posted in American Movies, Comedy, Film, France, Fun, Lifestyle, Movies, Sequel, Upcoming movies, Wordpress, World and tagged Comedy, Sequel. Bookmark the permalink.